Ramganj Police Station OC Anwar received the award for the best officer in charge of the district - pratidinkhobor24.com 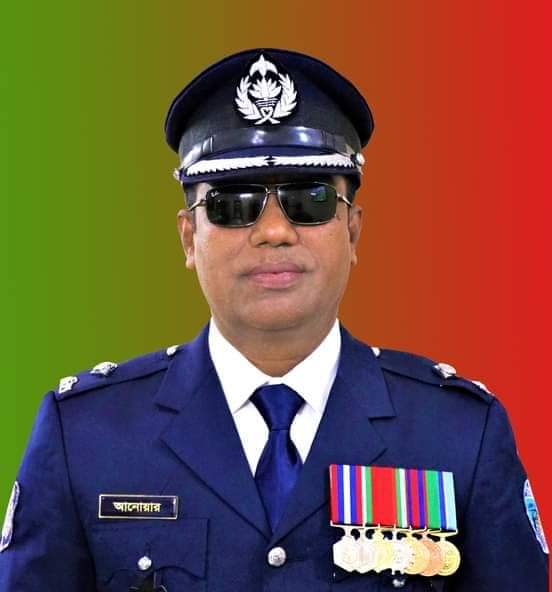 Anwar Hossain, a vigilant officer-in-charge of Ramganj police station, has been given an honorary memento as the best officer-in-charge of Laxmipur district after evaluating the overall work of law and order. Superintendent of Police Dr. ASM Kamruzzaman PPM handed over a memento to Anwar Hossain for being selected as the best police officer in charge (OC) at the monthly welfare meeting at Laxmipur police line on Thursday (February 25) for overall evaluation. Even before this, he has been elected the best officer of the district 6 times in the last one and a half years.

OC Anwar Hossain said, "This honor will give me more encouragement in formulating people-friendly policing." Expressing his gratitude to the great Rabbul Alamin, he said, "This success is due to the sincere cooperation and guidance of the authorities including the Superintendent of Police and the love of the people of Ramganj." I am grateful to everyone. He also said that he would like to keep the law and order situation in Ramganj beautiful in the future with the participation of people's representatives, political personalities and journalists. So that there is no chaos and we can build the area as a drug free town.

Email ThisBlogThis!Share to TwitterShare to FacebookShare to Pinterest
Labels: National 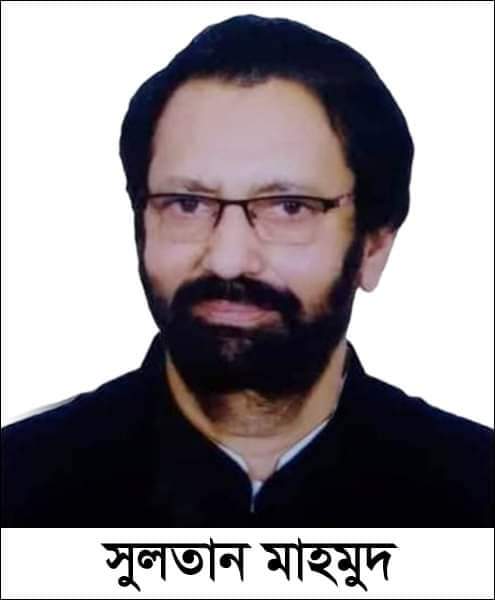 Crafted with by Templatesyard | Distributed by Blogspot